Network Shutdown: The clock ticks closer to midnight for 2G and 3G networks 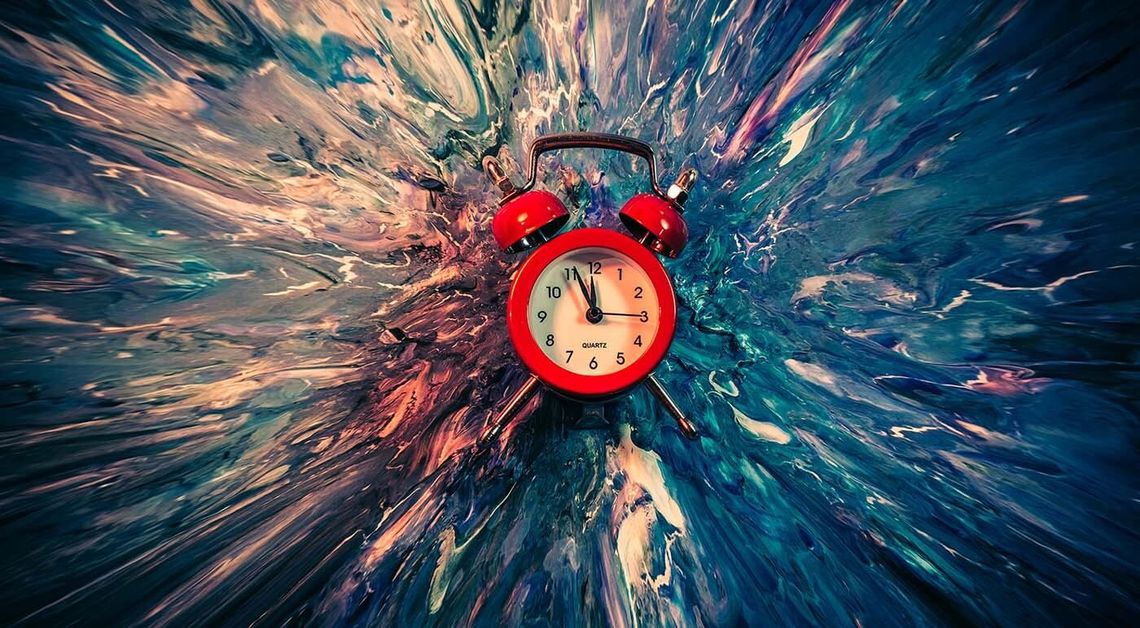 The clock is ticking closer to midnight for 2G/3G networks. Source: Adobe Stock

Most talk about the 2G and 3G network shutdown falls on deaf ears for anyone who works in IT or other technical aspects of the enterprise. You’re very tech savvy and likely upgraded your smartphones multiple times since 3G was the prime network. After all, the Cellular Telecommunications, and Internet Association (CTIA) estimates less than 1% of mobile data still relies on 3G networks.

But if you’re managing a global IoT network, the clock ticking towards midnight needs to be top of mind. Because of the patchwork nature of IoT connectivity in its early stages (i.e., using lots of mobile network operators across countries with varying levels of technological advancement, features, speed and quality), the shutdowns aren’t happening all at the same time.

Let’s discuss what’s actually happening with these network shutdowns, why it matters to your business, and what you can do to ensure the end of 2G and 3G doesn’t turn into a real version of Y2K.

Why are 2G and 3G networks being shut down in the first place?

Operators decommission 2G/3G networks to make way for newer generations of radio technologies. Since spectrum – the limited band of signal that needs to be shared by cellular operators – has become so expensive, re-using existing spectrum is essential when transitioning to newer technologies like 5G. One day in future – but not anytime soon – 4G and 5G will be shut down, too.

When operators decommission a 2G or 3G network, they stop providing cellular connectivity services, which can cause a massive number of devices to become obsolete overnight. If they can’t connect to the internet via other alternatives, like Wi-Fi or 4G or 5G, they can’t connect at all.

How does the 2G/3G network shutdown affect IoT installations?

For consumer smartphones and laptops, the impact is minimal since they almost all have the capability to connect via multiple technologies. Plus, the upgrade cycles for consumer devices are short. And managing enterprise mobility lifecycle is relatively straightforward for businesses.

But for IoT, it’s important to note that nearly all early M2M applications were designed to operate only on 2G or 3G. The first iteration of Kindles was only 2G and 3G, but Amazon made these devices to have a relatively brief lifespan for consumers and few people hold onto devices for close to a decade. And if you still have some of the 1st Gen Devices, its pretty easy to get a new one .

However, other use cases have much longer lifecycles. Early electricity smart meters were also on 2G and 3G, but far more difficult in logistics and cost to simply swap them out for newer devices. Another early M2M application that generated hype for IoT in the late 2000s was called eCall and placed in all new cars, an emergency call system in case of a breakdown or accident.

Yes, it will be like Y2K, but for real

The risk of these devices not working anymore in the field is real – devices will stop functioning. And the risk will only increase over time. By 2025, more than a hundred 2G networks and more than 80 3G networks will be closed.

Although some countries have mobile operators that are years away from a shutdown, there is a major news announcement about the shutdowns nearly every week. The first quarter of 2022 was a particularly busy period for network closure status updates.

In February, AT&T announced the shutdown of its 3G network – which means that by the end of the year, all 2G and 3G networks by the big U.S. mobile operators will be gone. In Europe, Vodafone and Orange announced shutdown plans in January and March, respectively.

Vodafone will shut down 3G in the UK by the end of 2023. Orange Group outlined more elaborate plans, listing a timetable for decommissioning their 2G and 2G networks in its country portfolio. Oddly enough, Orange France is racing to complete its 2G network shutdown by 2025, three years ahead of its currently anticipated 3G shutdown by 2028 -- shutting down 2G first is unusual, according to GSMA crowd-sourced data.

That’s why it’s so critical for IoT companies to choose their connectivity wisely , and consider future-proofing their investment from the moment they begin designing IoT devices. Again, no operator is shutting down 4G, including NB-IoT and LTE-M networks, anytime soon. The choice of connectivity should ideally rely on 4G and associated NB-IoT and LTE-M communications modules rather to provide a fallback when newer technologies come along.

What other options exist to insure against network shutdown risks?

Knowing which networks are expected to be shutdown when and where is extremely useful, particularly if managing an international network and deal with multiple cellular network operators.

A good resource to follow network shutdown updates is here at the 1NCE Developer Hub . It’s also recommended to select a connectivity provider that offers flexibility to seamlessly switch across different radio technologies.

1NCE offers SIMs - in physical, embedded and integrated forms - that support 2G, 3G, and 4G, including NB-IoT and LTE-M .  At the same time, 1NCE is constantly commited to ensure best network coverage via multiple operators in each country. If a device has suitable communications modules, using a 1NCE SIM will always enable uninterrupted internet connection.

The newer NB-IoT and LTE-M offer improved battery life, low power consumption, and greater penetration for indoor and outdoor deployments. And it’s significantly less expensive. No one wants to deal with the hassle of replacing obsolete devices, but it’s not too late to prepare for the final 2G and 3G shutdowns – and more importantly, future-proof IoT projects for the shutdowns that come after.