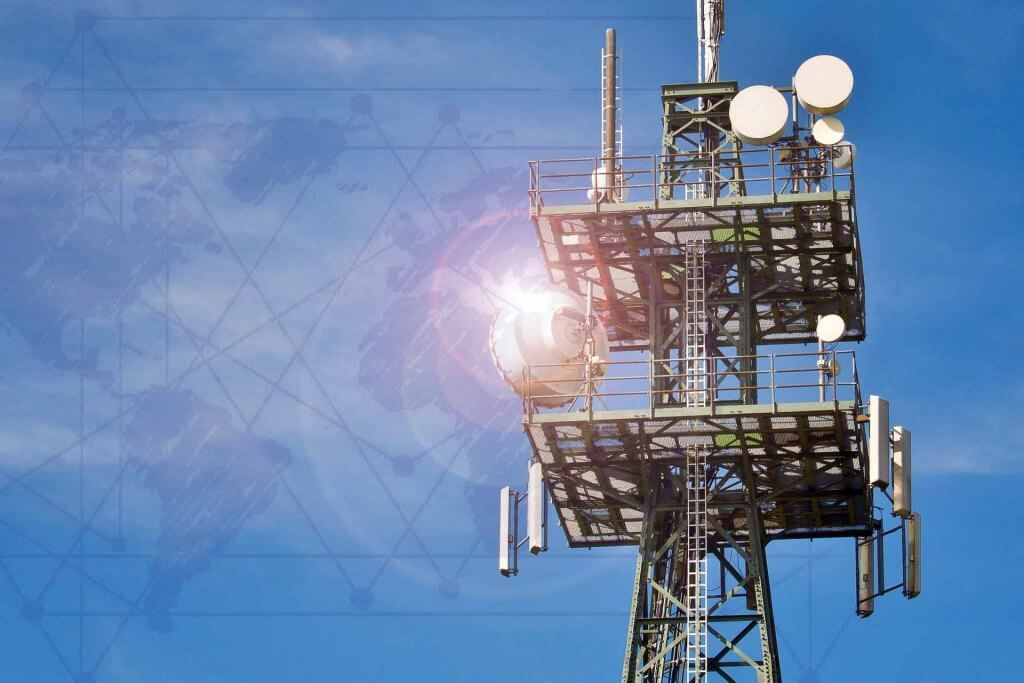 When developing IoT devices for mobile or outdoor use, well known technologies like the classic WIFI or Zigbee are out of the question. These protocols are made for indoor communication and are established mainly in the field of smart home solutions for the consumer market. Their power consumption and bandwidth usage are not made for devices that need to function in remote places or without any external power source over a longer period.
That pretty much leaves us with established but unlicensed standards such as LoRa or SigFox (just to name two) both utilizing the 868 MHz Band in Europe. They reach far, even through buildings, and are designed for low power consumption. One of the main reasons to choose license-free solutions is to be able to independently enable private networks that can be deployed everywhere. There is no external operator needed, at least for LoRaWAn Networks no fees to pay or no contracts to worry about. But this freedom comes with restrictions.

If you’re considering a global product, a product where reliability is crucial, you might want to consider going for licensed cellular communication. Besides the standards 2G, 3G, 4G which were mainly designed for human interaction or due to increasing bandwidth for multimedia purposes, there are also the new standards such as NB-IoT or LTE-M available specifically designed for communication between machines or devices.
The data capacity of NB-IoT or LTE-M is higher as with LoRa or SigFox. This is due to the previously mentioned limited number of messages that can be transmitted per day, especially in European networks. They are primarily designed to transport tens of bytes per hour rather than kilobytes. Still, NB-IoT or LTE-M can support similar device lifetimes of up to 5 to 10 years as well.
Finally, licensed cellular communication delivers a proven technology with high security standards. The existing licensed frequency spectrum enables higher QoS (Quality of Service) .

With prices going down for licensed mobile communication it gets more and more attractive for IoT developers. One of the last obstacles are the multiple and sometimes often complex pricing models offered by various mobile operators. 1NCE developed the 1NCE IoT Lifetime Flat , a low-cost and fixed pricing model that allows mobile connectivity for just 10 Euros over 10 years including 500 MB of data and 250 SMS. Partnering with German operator Deutsche Telekom and China Telecom Global we’re capable of delivering high quality mobile connectivity in over 100 countries worldwide . The obstacle of complex tariffs is an obstacle of the past.
However, with all advantages NB-IoT and LTE-M brings in terms of long battery life its availability is still in its infancy and worldwide coverage, especially under equal pricing conditions has yet to be improved. Luckily there are the other mobile standards that can be very useful in the meantime.