IoT device design: How to get maximum performance out of your device 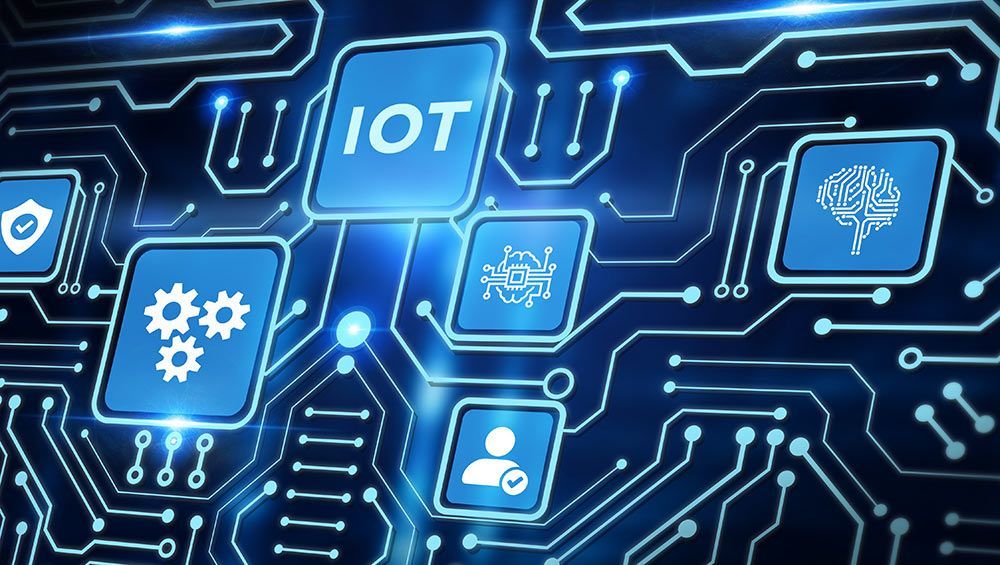 When its about IoT device design and choosing the perfect wireless technology, IoT product developers need to answer many questions upfront. Where will my devices be used? What about power supply? What ranges do I needed? What does the typical environment look like, open or shielded behind thick walls? NB-IoT offers exactly what developers want for IoT devices, especially in difficult environments: it is low energy consumption and robust enough to transmit even from basements or containers.

NB-IoT, also called Narrowband IoT or LTE CAT NB1/NB2, is the technology for communicating with even the smallest IoT devices in the Internet of Things. A radio technology so economical and robust that it brings connectivity to every streetlight or the last milk bottle. And indeed, as a technology, NB-IoT is the ideal solution for connectivity in Smart City, Smart Energy, Smart Farming and even logistics. In other words, everywhere where sensors need to be able to transmit data as reliably as possible for as long as possible. That is anywhere from the basement of a building, from the asphalted street canyons of large cities or from a container that is carried somewhere on a motorway.

How well an NB IoT device performs, can beside other factors, also depend largely on the device design itself. This includes the use of the right modem and an optimally tuned antenna design. Akoriot.com , a service from Germany-based Triptec HL UG and 1NCE Technology Partner, design antennas for radio transmission in the IoT. They also advise and train product developers to get the best out of IoT devices for customers.

NB-IoT product development: It all starts with the right casing

IoT expert Harald Naumann and author of the " IoT Cookbook " also publishes in the akorIoT blog . He gives practical tips and points out typical beginner's mistakes. Once such tip is to consider casing design frist: Many IoT product developers would first worry about their board design and only later realise that the necessary antenna can no longer be optimally integrated into the overall product. He advises to always start with the planning of the casing and antenna first before creating the PCB design around it.

The very long battery life is what makes NB-IoT so attractive, especially for small sensors. Naumann demonstrates in detaile, that a precise planning of antenna power has a direct impact on available bandwidth and battery life. Thus, NB-IoT rewards a system gain of +/- 3 dB with around 6 to 15 kbps data throughput. These 3 dB can easily be influenced by the IoT product developer with appropriate device design. And they make a difference: 3 dB more or less can already halve or double the battery life of a device, says Naumann. And battery life has a direct impact on maintenance intervals and operating costs.

Sometimes Naumann also takes his experiments with NB-IoT building penetration to the extreme: Or more precisely, to the underground. The fact that LPWAN technologies are well suited for closed rooms or basements is, after all, old news. He wanted to know more and tested the penetration of NB-IoT in the Munich underground. Equipped with a laptop and an NB-IoT receiver with a monopole antenna, he measured field strengths between -89 dBm and -106 dBm on a hot summer day at Goetheplatz station. Even close to the ground, the NB-IoT device achieved good signal strengths, despite the fact that the near field of the antenna is already limited due to the positioning of the antenna close to the ground, which generally leads to higher losses.

Now, the best device design is of little use if there is a lack of network availability. But here, too, there have been major steps forward in Germany and worldwide in recent months. 1NCE can currently offer NB-IoT in seven European countries (Austria, Germany, Italy, Spain, Netherlands, Greece and the United Kingdom) plus mainland China. More is about to come in the near future. The advantage here: 1NCE offers its connectivity services for the same price, no matter where and no matter what cellular technology in use. That makes the cross-border deployment of IoT solutions easier and economical.