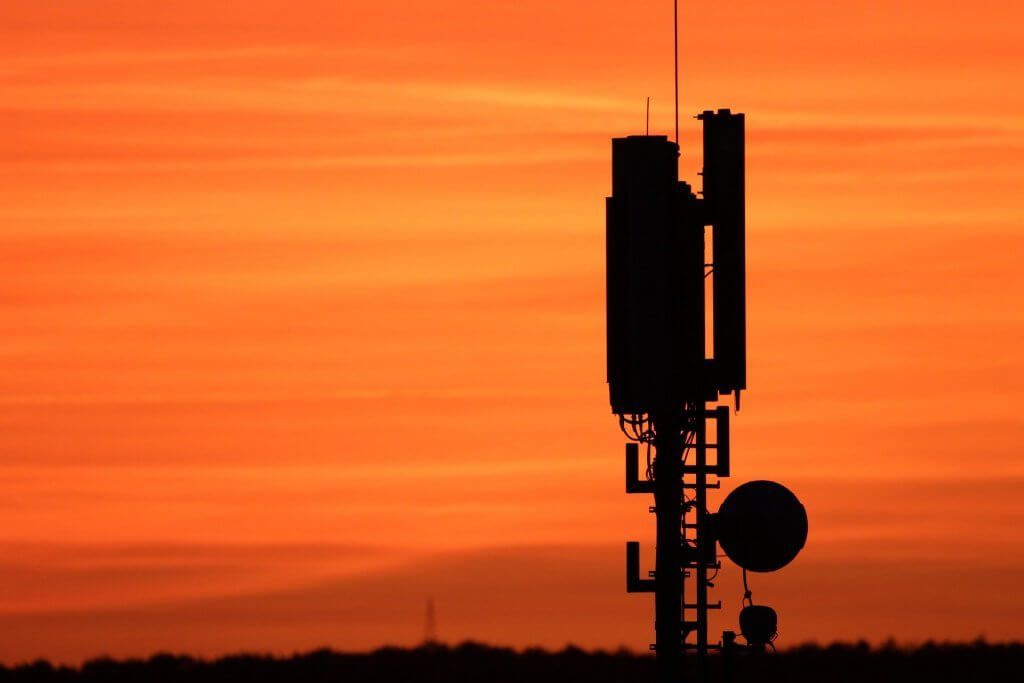 In the first part of our three-part blog series about choosing an adequate radio technology for your IoT project we compared licensed with unlicensed network standards and highlighted the many obstacles you may be facing, when choosing unlicensed technologies such as LoRa or SigFox. On a first impression unlicensed technologies keeps your IoT project independent from third party network operators but comes with much more complexity in terms of imple-mentation and regulation, especially when you plan to distribute your product in various regions of the world. We concluded that licensed standards allow a faster and easier implementation since they come with less hassle in terms of regional adaption, certification and are overall more reliable and therefore better suited for critical applications.

The G in 2G, 3G, 4G or 5G stands for “Generation”. The very first generation of a commercial cellular network, 1G, was developed since the late 1970s and introduced 1987 by Telstra, an Australian operator. On a frequency of 30 kHz and a bandwidth of 2 kilobit per second (kbps) it was a technology that came with very poor battery life, low voice quality and not much security. It did not survive long.

2G has been established in 1991 and is the first digital standard. It delivered more reliable and secure communication. The 2G standard implemented the CDMA and GSM con-cepts:

2G networks introduced many of the fundamental mobile services we still use today. One of them: The Short-Message-Service SMS. SMS was doing machine-to-machine (M2M) communication long before the term "internet of things" made its rounds. With “General Packet Radio Service” (GPRS) and “Enhanced Data Rates for GSM Evolution” (EDGE) the 2G Standard was updated twice to 2.5G and 2.75G enhancing its maximum speed to 171 kbps and 384 kbps.

2G connectivity is up to now a reliable standard for connecting low-bandwidth devices with the Internet of Things. However, the days of 2G are counted. Since newer standards have emerged, Telstra was one of the first operators abandoning 2G in December 2016. In Europe the 2G phase out will start by the end of 2020.

3G was introduced in 2003. At its core network it used a new architecture called “Universal Mobile Telecommunications System” (UMTS). Its main advancement to its predecessor 2G was a significantly higher bandwidth. This made 3G the first mobile “multi-media standard”. For the first time, video streams could be transmitted via mobile cellular networks. In 2006 3G was updated to 3.5G by introducing the High-Speed Downlink Packet Access (HSDPA) communication protocol further increasing the data bandwidth of 3G up to 42 Mbps.
Another update introduced the “Long Term Evolution” (LTE) standard that increased the capacity and speed of mobile communications once more. Even though LTE has been marketed as “4G” or “4G LTE” it does not meet the technical criteria of “real” 4G wireless service. Technically LTE is a “3.9G”.

However, the days of 3G are counted as well. The phase out has already begun. By mid-2021, Vodafone plans to shut down its last 3G stations in Germany. Telefónica and Deutsche Telekom have also started to remove 3G stations in favour of newer technologies.

The fourth Generation 4G was introduced in 2012. Its main purpose is to deliver high speed communication with enhanced security to enable high definition mobile TV, video conferencing and pervasive computing respectively ubiquitous computing with bandwidths up to 150 Mbps. While 4G sets the standards and general conditions, LTE delivers the technological fundament to fulfil these standards. But only the enhanced LTE+ or LTE Advanced is meeting the 4G requirements.

In connection with 4G, two more technologies emerged: NB-IoT and LTE-M. Both spe-cifically designed for machine 2 machine communication as mentioned in part one of this article. The NB in NB-IoT stands for Narrow Band and utilizes radio waves, which enable particularly large area coverage. At the same time, they can penetrate thick concrete walls and thus reach even remote corners of a building. NB-IoT is perfectly designed for constrained devices that usually transmit small data packets only once an hour or a day , making them perfect to run on batteries over a very long period. LTE-M however delivers higher bandwidths with lower latencies than NB-IoT but comes with a slightly higher energy consumption.

5G is the latest standard in cellular communication. Its worldwide deployment has just begun. It is estimated that by 2023 up to 32 percent of North America mobile connections will work on a 5G network. Also, in Europe 5G rollout is heavily underway. With bandwidths of up to 1 Gbps 5G is designed to enable high speed communication with high capacities and very low latency making it the perfect communication technology for augmented reality applications, gaming, machine to machine communication and smart devices when quick reaction plays a vital role. For the time being 5G is not designed to replace its predecessor 4G. The parallel operation of both technologies will enable larger capacities and faster network speeds to be served in the future.