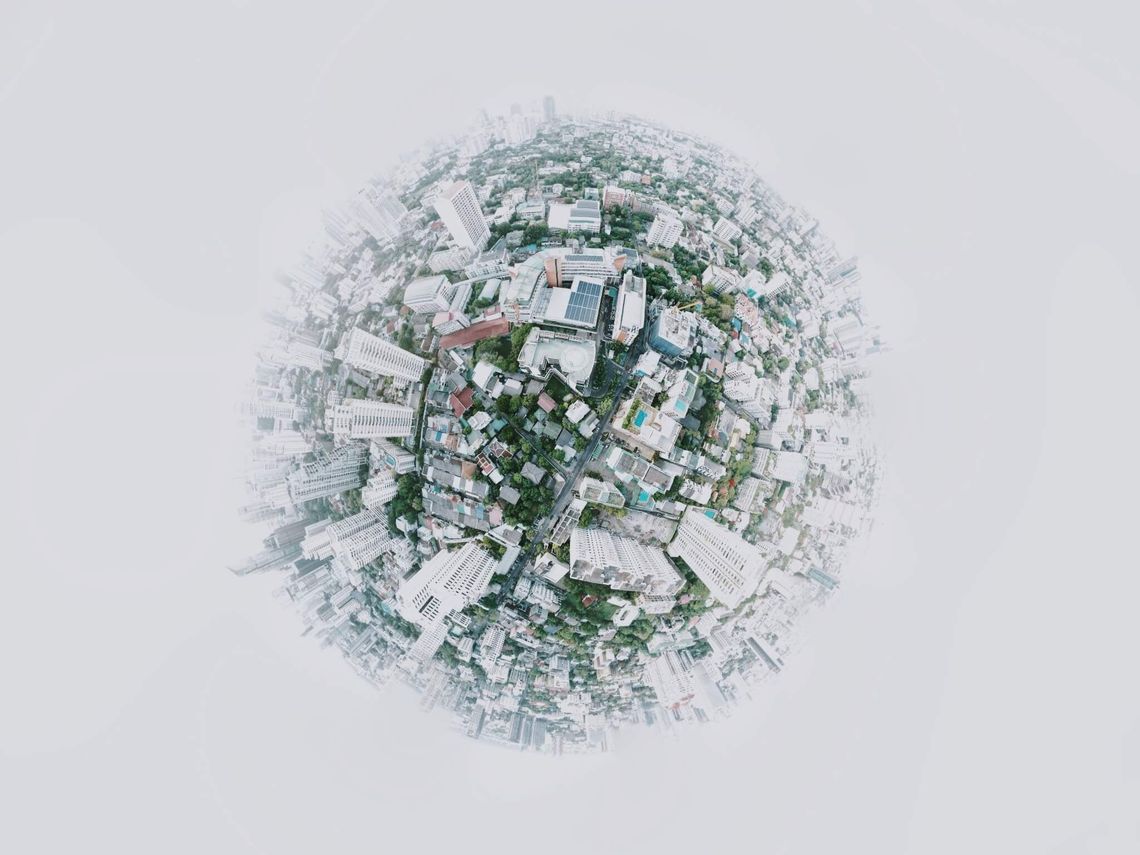 Online giants such as Google, Amazon and Facebook talk in terms of being webscale as if that is the largest possible market size that can be imagined. Yes, in comparison to traditional, physical markets, webscale is enormous. It certainly dwarfs the market for consumer connections such as cellphones or home internet connections which have a top end customer base limit of the world’s entire population of almost eight billion people.

Yet webscale will not always be the largest market, IoT has the potential to be radically larger because it is integral to so many businesses , infrastructures, industries and technologies. Human connections to IoT are really the low-volume end of this market place, even though these will increase exponentially in comparison to webscale connections as consumer devices are connected to and enabled by IoT.

A fragmented ecosystem of machines, devices and services will surround consumers. In the smart home alone, smart utilities, smart white goods, smart lighting and smart heating, ventilation and air conditioning (HVAC), will all require IoT connectivity to operate and to enable monitoring, upgrades and billing. Even so, you can imagine this market being limited to less than 20 discrete consumer connections to IoT when you take into account home, mobile, vehicle and workplace consumer IoT connections.

An even larger connectivity requirement is emerging in connecting the things of IoT which extend from trillions of sensors required to operate smart cities or complex manufacturing environments to devices such as security cameras, connected cars and the potential to provide connections to devices such as individual parcels being transported. In industrial situations, for example, a production facility will involve individual machines communicating with their makers. In fact, there may be several different sensors in each machine requiring connectivity so there is a multiplier effect as more sensors, machines and applications connect to IoT, even more value becomes apparent and further connections are required to exploit this.

So how will connectivity cope?

The available connectivity must allow priorities to be recognised and dynamic alteration of the policies and rules to be applied. The barrier to entry in terms of selecting connectivity and deploying it in the field must also be addressed. Without this, IoT and all its valuable opportunities could drown in a sea of administration. What’s needed is a non-manual, low-cost environment that eradicates complexity at every step while simultaneously assuring the service being supported can access the connectivity it needs. This truly is a larger-than-webscale market place and while new network innovations are making the connectivity itself available, the management of that connectivity presents a bottleneck that cannot be ignored. A market that is beyond webscale in size requires operational and management efficiency that also exceed the efficiencies of webscale environments and this is the next giant challenge to be overcome in the development of IoT.