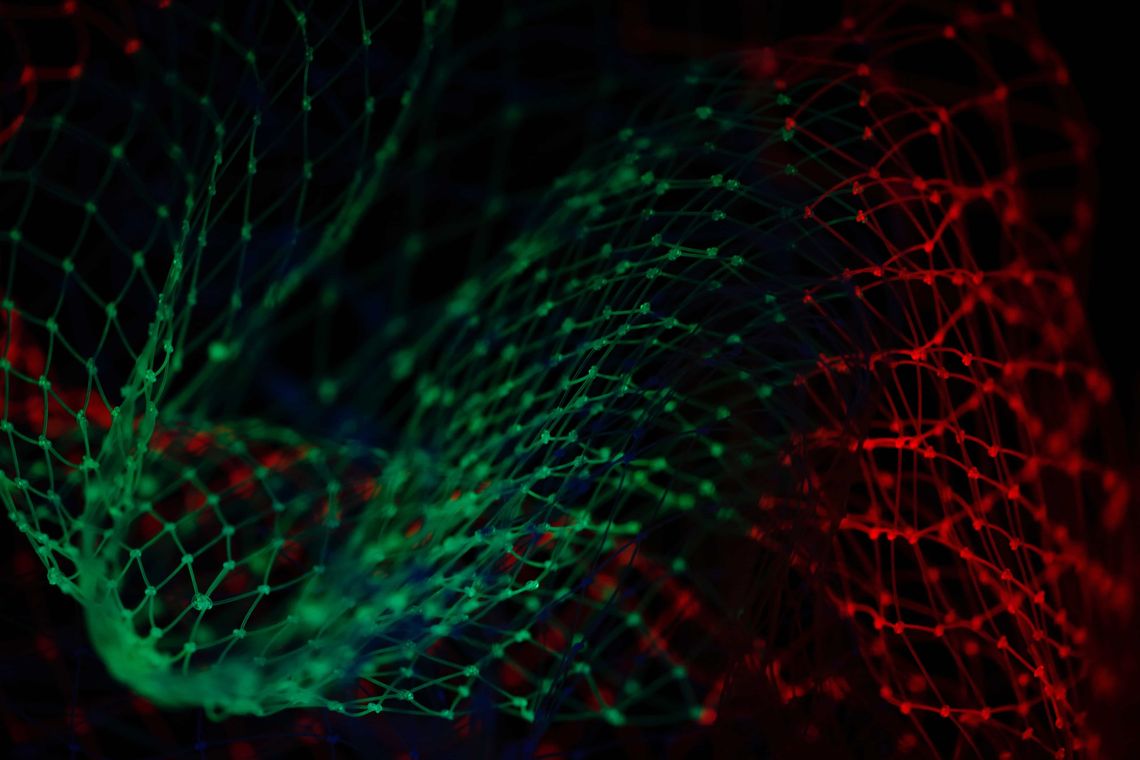 The Internet of Things (IoT) relies on three pillars of technology: hardware, software and connectivity. Hardware provides the functionality to support IoT enablement and connectivity. Software computes and visualizes incoming data, making the information digestible. These two aspects of the IoT have existed in an optimized, industrial-grade, stable, high-quality, affordable form for decades. However, what continues to prevent the IoT from growing to its full potential stems from the way IoT devices have acquired their connectivity.

Until now, IoT connectivity has originated from a slew of huge, powerful network operators whose main business consists of connecting consumer cell phones. These carriers have established a system that serves smartphone users, with contracts and in-house departments that center around the consumer market. A decade ago, most of these large companies couldn’t imagine the IoT growing as big and as fast as it has, so it took these network operators years to engage with the substance of IoT enablement – and they never really reached the point at which they “spoke the language” like IoT natives.

Initially, these big mobile network operators (MNOs) priced IoT connectivity at €1 to €3 per month with 1MB to 2MB data-consumption allowances. The cost of the former and the size of the latter didn’t match industrial IoT applications. Because no other connectivity options existed for IoT devices at the time, their manufacturers had to make the best of the situation. Additionally, these manufacturers’ devices shipped without subscriber identification module (SIM) cards. Because clients supplied the cards that provided connectivity, device manufacturers could not test the final working configuration of their products, which eroded confidence.

Traditional MNOs have struggled with the connectivity needs and business requirements of the IoT because they differ so greatly from their existing corporate model, which caters more nearly on a one-to-one basis with individual customers. Enter 1NCE, the first company to change the connectivity landscape for IoT manufacturers. 1NCE is an IoT-native company, not one that entered the IoT as a sideline. Worldwide, 1NCE is the first IoT Carrier to provide true IoT-native connectivity on a SIM card product. 1NCE knows how IoT products should behave, what IoT connectivity should cost and how to open the market to billions of IoT connections. At the same time, 1NCE offers traditional MNOs an opportunity to collaborate in this new market, taking advantage of 1NCE’s market knowledge and the MNOs’ global scale to reach a win-win that enhances the overall market.

To understand the difference between what 1NCE offers and how the old IoT rules operated, think about the consumer-grade connectivity contracts that IoT adopters had to sign. These contracts required renewal every one, two or three years. Any IoT adopter who runs tens or even hundreds of thousands of devices knows that these connectivity renewals spawn a time-consuming, expensive, inefficient process on devices that routinely last a decade or more.

By contrast, 1NCE offers contract lengths that synch up with the lifetime of IoT devices: 10 years, with options to add another 500 MB/250 SMS for longer-lived products.

Another big differentiator between 1NCE’s offerings and traditional connectivity lies in the cost of the contract. 1NCE charges €1 per year over a 10-year contract. With consumer-grade connectivity, that contract could cost 10 or 15 times as much as 1NCE’s service. At such high prices, many otherwise valid-use cases immediately fall from consideration. With 1NCE, however, a 10-year contract with a 500MB data allowance means that you can run a sensor for as low as 2 cents per month for 1MB of monthly data – and these costs scale with device deployments.

1NCE is the world’s first IoT Carrier to offer flat-rate IoT connectivity – without the data-cap problems that plague customer support of conventional IoT data use. In IoT, 80 percent of customer-support problems center around billing. IoT clients with many connections force carriers to exert substantial effort to find and correct billing errors. All of the complexities of IoT connectivity vanish with 1NCE’s simple, common-sense plan: a 10-year contract with a SIM card and 500MB of data.

When many manufacturers hear about 1NCE’s plans and pricing, they react with disbelief. When they discover that 1NCE is the new reality, they get excited about how – and how much – they can expand their IoT connectivity. Now that 1NCE is here, the IoT can reach its full potential.