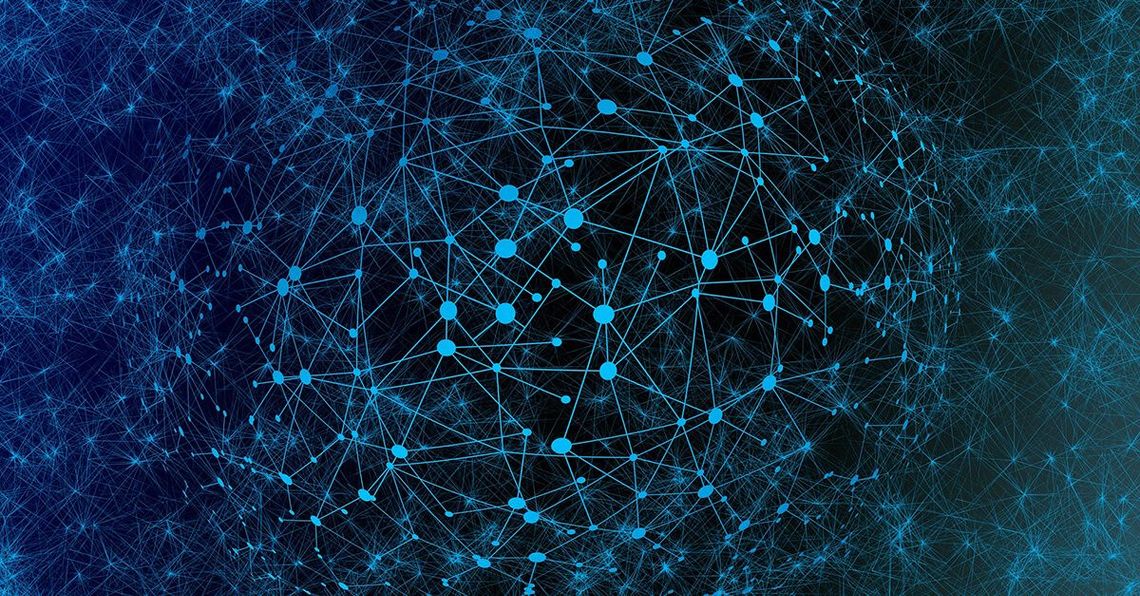 The number of IoT connections has been routinely projected to be in the billions during the early 2020s and, at last, momentum appears to have arrived with the millions of devices rolled out to date forming the basis for billions in the not too distant future. However, there is room for confusion within these predictions which stems from what constitutes an IoT connection. Research organisations routinely report IoT connections in the billions but these go back into the past of machine-to-machine (M2M) connectivity, encompassing all forms of devices and all forms of connections.

Definitions are important. Is a Fitbit a connected device? Is your home Wi-Fi router? Is your cell phone? The answer is yes, but these are not necessarily devices that should be considered as being at the heart of the IoT revolution and these types of devices should not be muddled with predictions for cellular-connected IoT device volumes, even though the numbers paint a more appealing picture.

Cellular IoT, encompassing, 2G, 3G, 4G and soon 5G along with additional cellular offerings such as narrowband-IoT (NB-IoT) are proving their applicability, flexibility, ease of management and attractive cost and they are increasingly being relied upon to support devices and applications outside of the consumer IoT market. Yes, there are connected cat litter trays but these are not the mass IoT market.

Instead, this is likely to come from industrial sensors and, ultimately, the trillions of devices that make up IoT. Analyst firm IHS Markit has taken an approach that provides greater insight into how the market is expected to develop than simply estimating connected device volumes. The firm has segmented IoT and estimates that commercial and industrial devices connected by IoT accounted for 19.8% of the global installed base in 2018. This segment looks to be an area of great growth and the firm projects it will account for 44.5% of IoT devices by 2025.

These figures are supported by research from GSMA Intelligence which expects the number of Industrial IoT (IIoT) connections to grow from three billion to almost 14 billion between 2017 and 2025. This growth will be driven by adoption of solutions for smart buildings and manufacturing, it says.

Perhaps the strongest indicator is the projected increase in spending on IoT. IDC forecasts that spending this year on IoT will reach US$745bn, up 15.4% on 2018, while in 2022 spending will exceed US$1tn. Now that really is a mass-scale market and one in which billions of devices will stimulate spending of trillions of dollars as new business models enable new revenues, new efficiencies and new profits to be achieved. As the pathway to 2022 opens up it is becoming clear that the real deal in IoT is not in counting connections to internet-connected devices but in counting the profits generated by connecting existing industries and creating entirely new ones .