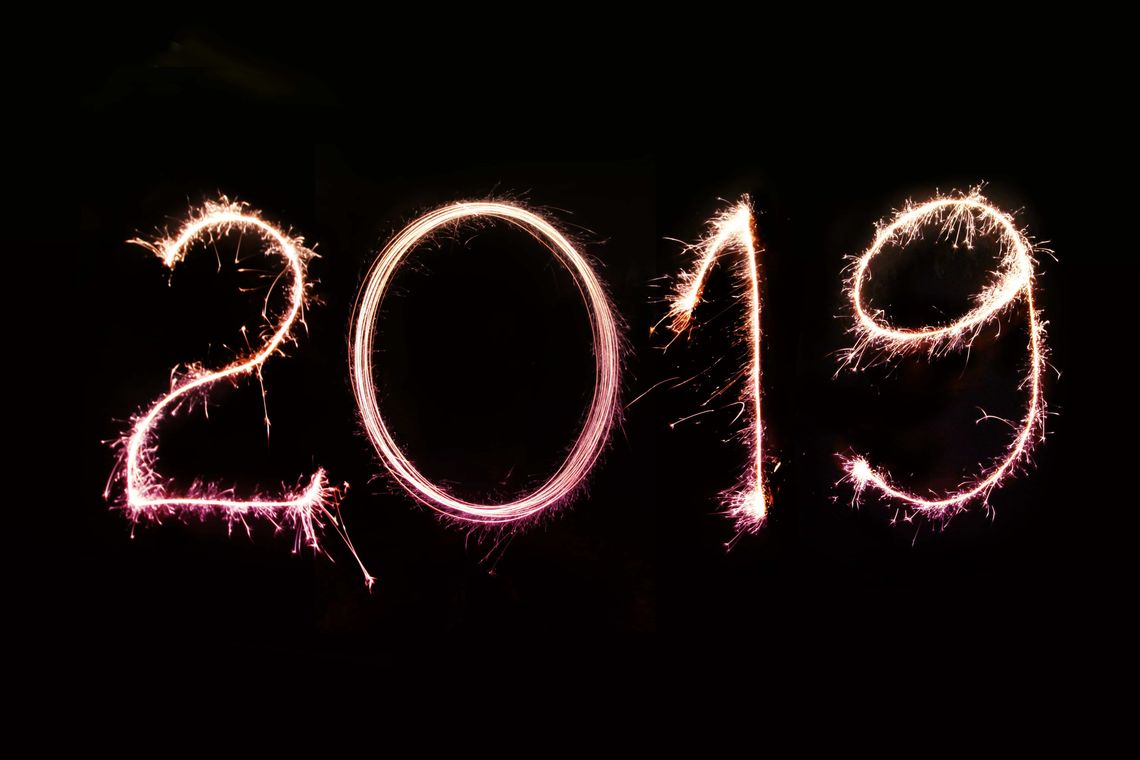 Now, it seems the prophets were over-enthusiastic and projections will not be hit in the timescales suggested. Ericsson itself now projects there will be 1.5 billion IoT devices with cellular connections by 2022. Although a pale shadow of Vestberg’s initial prediction, that figure would represent amazing growth for IoT.

In fact, the reality is that 2018 has seen hundreds of thousands of devices deployed and that forms the foundation for millions to be rolled-out in 2019 before the market enters the multi-billion device prime time in the 2020s.